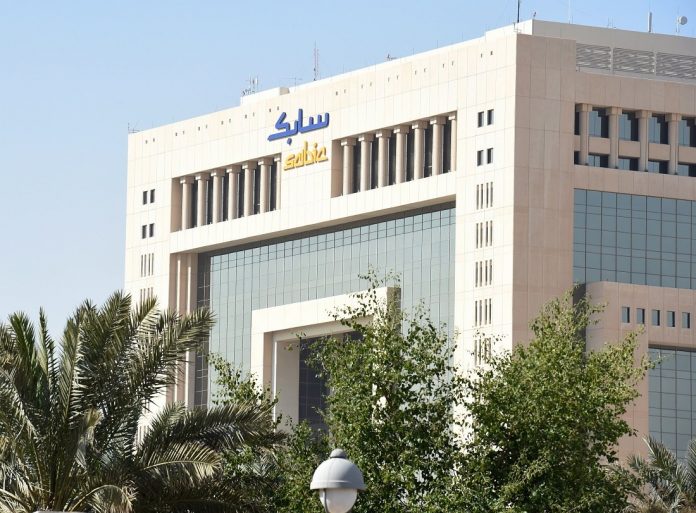 Saudi Basic Industries Corp. (SABIC) is seeking to become the largest petrochemical company in the world in 2030 after moving to the third place this year, said company Vice Chairman and CEO, Yousef Al-Benyan.

The ambition is supported by Saudi Arabia’s Vision 2030, which is considered a compass for SABIC to achieve its goal, while offering excellent growth opportunities for the petrochemical industry.

The company’s expertise on the global level, employees’ determination and the recent discoveries of oil and gas will help achieve the goal, the CEO said in an interview with Rotana Khalejia TV channel.

He added that SABIC moved from being just a dream for 11 young people in an apartment behind King Abdulaziz Hospital in 1976 to the world’s third-largest company in the petrochemical industry. The company has presence in over 50 countries and employs 33,000 employees globally. Its products reach over 100 countries, has more than 12,000 patents, trademark valued at SR16 billion ($4.27 billion) while the market value stands at SR300 billion.

The petrochemical industry in the Kingdom has a significant impact as it contributes more than SR260 billion annually to the GDP, representing 36 percent of the industrial GDP and more than 57 percent of non-oil exports. The industry employs more than 180,000 Saudis as direct jobs, Al-Benyan added.

He pointed out that the petrochemical industry produces 900 million tons annually, of which the Kingdom’s share is 9 percent, China (12 percent) and America (5 percent), but consumption of the two countries together amount to about 50 percent of global production.

SABIC produces between 75 and 80 million tons annually. China is the largest importer from the company, as some shares of its imported materials reach 30 percent of SABIC’s production.

Al-Benyan said that SABIC meets 90 percent of the local market needs, adding that the value of its non-oil products exports is at SR130 billion, while the Kingdom’s Vision aims to increase it to SR270 billion in 2030.

The CEO said that the company is working to have a clear role in the local industry and local content, indicating that the number of petrochemical plants in the Kingdom at the company’s inception was 70 and now crossed over 5,000.

He pointed out that the comparative competitive advantage in Saudi Arabia is the energy industry and its pricing of values aims to give an opportunity for the growth of the sector and attracts investors, noting that the company is able to continue and compete without this competitive advantage, particularly, since 50 percent of the feedstock products used by SABIC are from outside the Kingdom.

He indicated that the company’s initiative “Nusaned”, launched in 2017, reviewed 1,500 industrial projects for small and medium enterprises. Over 306 projects have graduated under economic feasibility, while 106 projects have started work at the cost of more than SR18 billion and employing over 6,000 employees. In the coming days, the graduation of 43 projects will take place at the cost of SR2 billion, creating 1,900 jobs.

When it comes to the global automotive industry, the CEO said that there is a production sector in SABIC that produces innovative materials and solutions for the automotive industry in general, noting that most international companies use the company’s products, particularly, polymers, indicating that some materials are produced inside the Kingdom and others in America and Europe.

Elsewhere, SABIC intends to set up plants in NEOM, the CEO said, indicating that it is planning to set up ammonia and hydrogen plants in the megacity, since it is exploring new technologies.