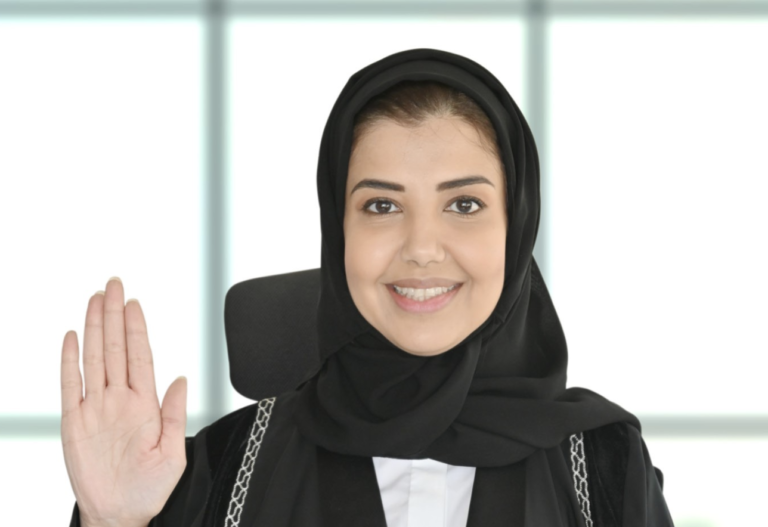 JEDDAH: Rising female participation in Saudi Arabia’s labor force could boost non-oil growth and improve average household incomes in the country, according to a report by Moody’s rating agency.
The Kingdom’s latest labor market survey in February showed that women’s participation rose to 31.3 percent in the third quarter of 2020, up from 26 percent at the end of 2019. While the number is still one of the lowest in the world, the Kingdom is making progress as the figure is almost double what it was in 2016.
Last year’s increase came as a surprise given the pandemic, which has resulted in a decrease in female labor force participation in most parts of the world, with large numbers of women facing increased childcare responsibilities as a result of lockdowns and school closures.
This shows that the increase in female labor force participation in Saudi Arabia is likely to continue, the Moody’s report said.
Under the Vision 2030 goals, Saudi Arabia aims for female participation in the labor force to be at 30 percent by 2030, a target it has achieved ahead of schedule.
The elimination of the decades-old ban on women driving was the first big step, but the government also created a subsidy program to help women with work-related commuting and childcare expenses.
At the same time, global consultancy firm KPMG’s Female Leaders Outlook 2020 was published for the first time in the Kingdom. The survey, conducted in 2020, includes 675 female leaders from 52 countries, including Saudi Arabia.
Kholoud Mousa, partner and head of inclusion and diversity at KPMG in the Kingdom, said: “COVID-19 is an accelerator for digitalization and has ignited change in many areas, so it could be seen as a catalyst for gender diversity, especially in the mid to long term,” she added.
Forty-seven percent of Saudi female leaders in the survey said they do not expect the pandemic to slow progress on diversity and inclusion, and 23 percent of Saudi female leaders said introducing workplace quotas for women was a positive move — more than double the global average.
Looking to the future, 66 percent of female leaders in Saudi Arabia said they were confident about their company’s growth prospects over the next three years.