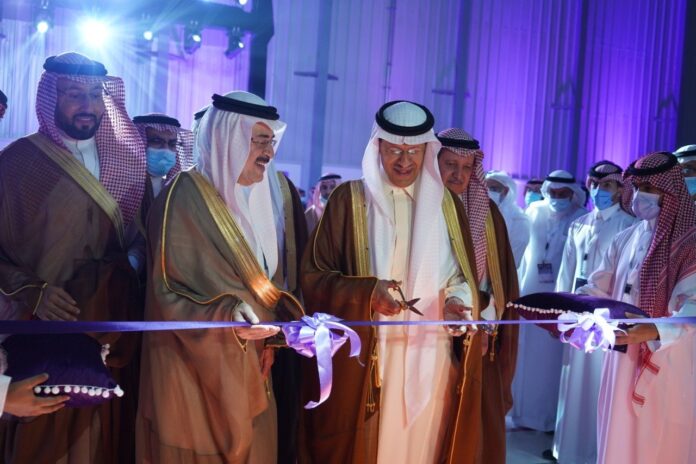 The facility is the largest of its kind in the region and it will serve as an integrated services hub for the energy sector.

The energy minister said: “We are keen on achieving the localization and content targets that are sought by the vision of the Crown Prince (Mohammed bin Salman), who pays great attention to the concepts of local content.”

“We strive to empower the energy sector,” he said.

Later, the Energy Ministry tweeted saying it aims to increase the sector’s contribution to the Kingdom’s gross domestic product.

The ministry plans to boost localization of equipment and development of national cadres to achieve the goal, it added.

The expansion project is also in line with the Kingdom’s strategy aimed at localizing 70 percent of the energy products by 2030.

“The technology delivered by this facility will support the country in its push for sustainability and decarbonization amid an expanding energy industry,” said Mahmoud Sulaimani, managing director of Siemens Energy in Saudi Arabia.