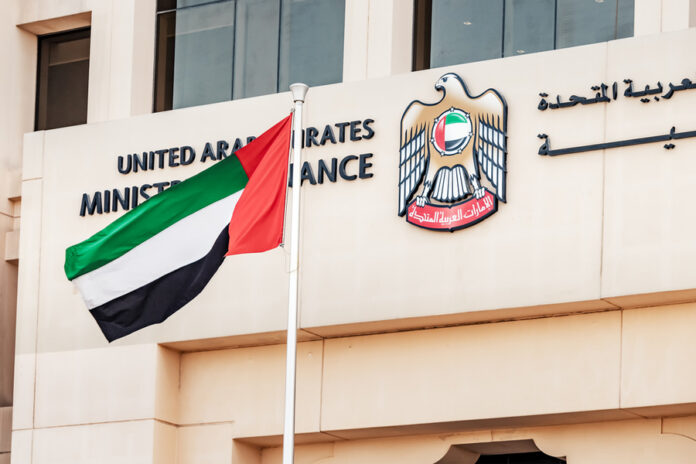 The United Arab Emirates marketed a triple-tranche U.S. dollar-denominated bond on Wednesday, the first issued by the federal government rather than individual emirates, in a sale to be concluded the same day, a document showed.

The 10-year notes were offered with an initial price guidance of about 105 basis points (bps) over U.S. Treasuries, the 20-year at about 135 bps over the same benchmark, and the 40-year at about 3.6 percent.


The 40-year portion will be Formosa bonds, which are debt securities sold in Taiwan by foreign borrowers and denominated in currencies other than the Taiwanese dollar.


The UAE finance ministry is expected to raise between $3 billion and $3.5 billion, two sources familiar with the matter have told Reuters.


The federal government has never issued bonds before but several of the seven emirates that it comprises have, most notably the capital Abu Dhabi and commerce hub Dubai.


Moody’s has assigned the UAE bonds an Aa2 rating in line with Abu Dhabi’s, “supported by the assumed full backing of the government of Abu Dhabi and its strong balance sheet”.


Fitch Ratings rated the UAE AA-(minus), which reflects “the likelihood of support from Abu Dhabi (AA/Stable) in the event of need.”


The proceeds will be used to finance cabinet-approved infrastructure projects and back investments by the Emirates Investment Authority, the UAE’s only federal sovereign wealth fund.