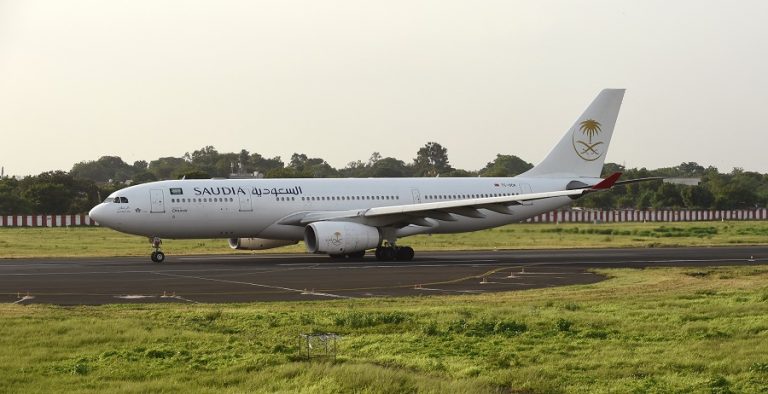 It said that this approach was in accordance with a strategy that puts the safety and security of Saudi Airlines’ passengers and crews at the forefront of its priorities.

The Saudi carrier said that the engine of its Boeing 777 aircraft is different from the engine of the American plane, which had suffered a malfunction.

Saudia said that its aircraft are constantly modernized, which means it has one of the most modern fleets in the region and worldwide, noting that all safety measures for air transport are implemented.

This is part of the APEX classification specialized in measuring the performance and services of airlines and their commitment to the highest safety and quality standards, based on the evaluation of millions of travelers around the world.