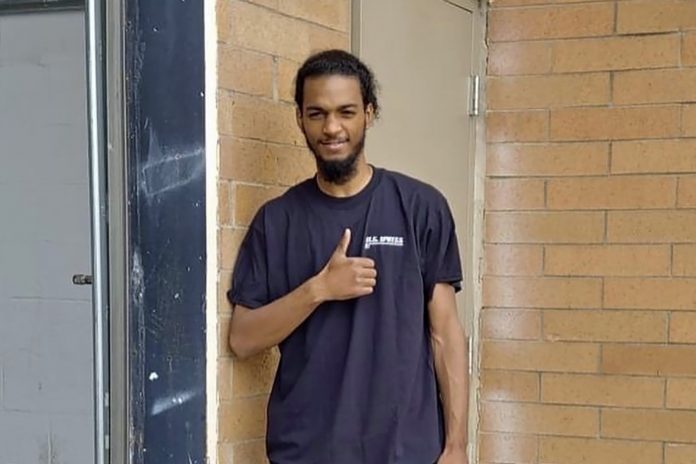 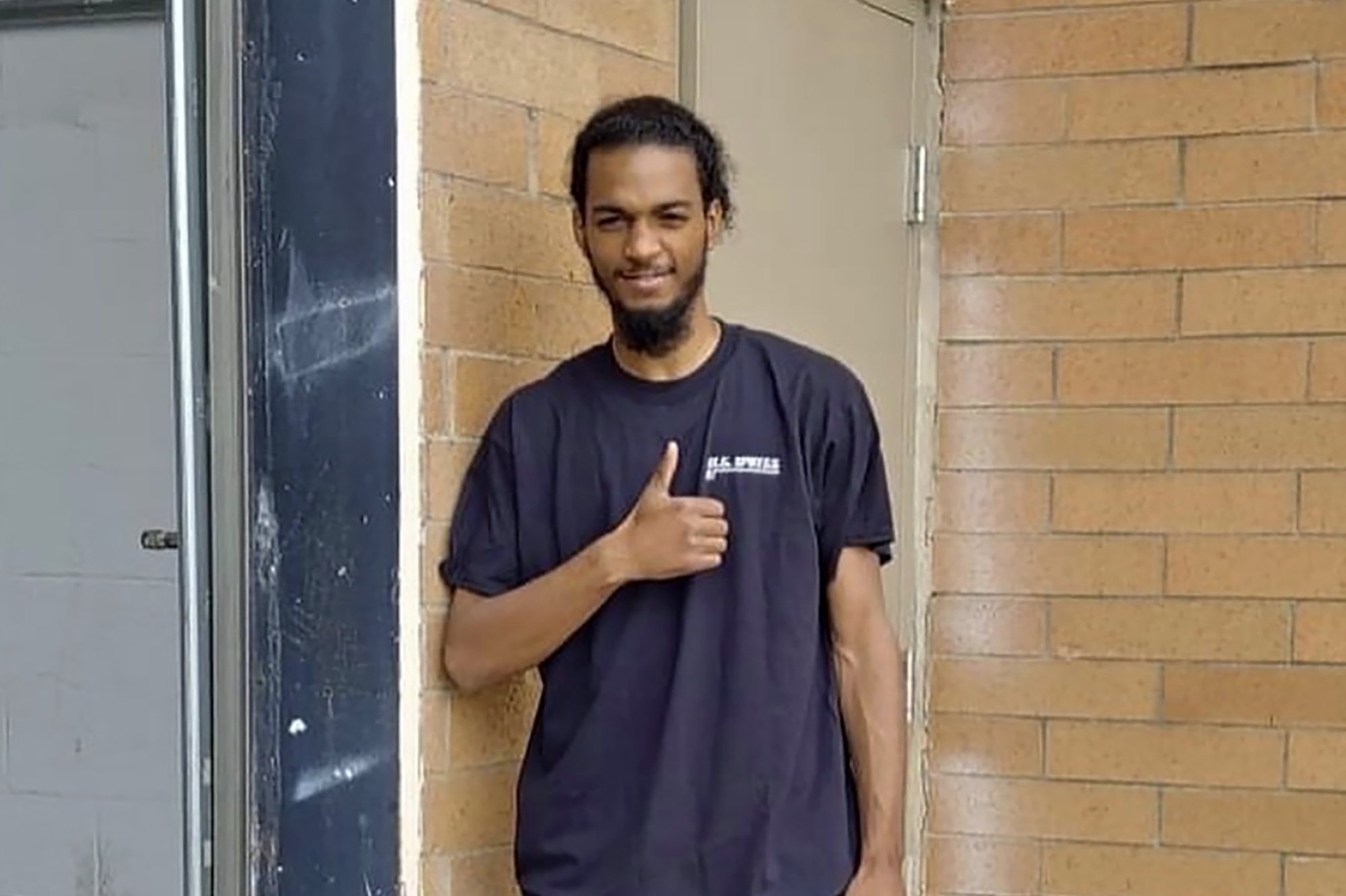 COLUMBUS, Ohio (AP) — A U.S. marshal said Friday that his description of the fatal shooting of a Black man by a white sheriff’s deputy as justified was premature and based on insufficient information.

U.S. Marshal Peter Tobin said he made statements based on “insufficient information” he received before the beginning of an official investigation into the Dec. 4 killing of Casey Goodson Jr. by a Franklin County Sheriff’s deputy.

“It was premature for me to provide any opinion, conclusion, or other information about the facts of the incident,” Tobin, U.S. marshal for the Southern District of Ohio, said in a late afternoon statement.

Tobin for the first time also distanced the U.S. Marshals Service from Deputy Jason Meade, saying Meade’s work on behalf of a Marshals fugitive task force had ended when the shooting happened.

“The officer was acting on his own and in his independent authority as a Franklin County Sheriff’s Deputy within his home jurisdiction when he encountered Mr. Goodson, and throughout the subsequent incident leading to Mr. Goodson’s death,” Tobin said.

Messages were left for Meade’s attorney and for the Franklin County Sheriff’s Office. 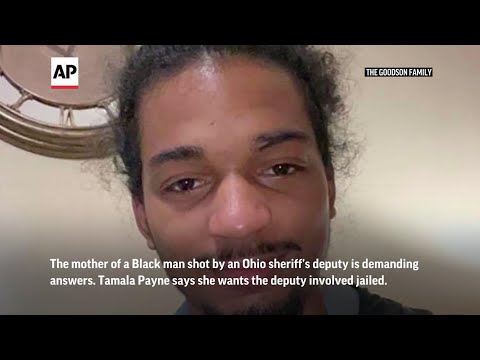 “His words were inappropriate, uninformed and damaged the public’s trust in the investigation,” Ginther said in a statement.

Weekend protests were expected in and around downtown Columbus following the killing of Goodson. Columbus police and the U.S. Justice Department are investigating.

Protesters’ First Amendment rights will be protected, said Columbus Police Chief Thomas Quinlan in a statement. The division was criticized for overreacting to protesters during May and June rallies over racial injustice and police brutality.

“You have my personal commitment that we are here to facilitate a safe, peaceful opportunity for all voices to be heard,” Quinlan said in the statement.

Officers’ body cameras will be activated to ensure transparency and all officers’ badge numbers will be visible, he said.

Last week, Republican Gov. Mike DeWine announced the creation of a new, statewide standard for Ohio police departments to follow when dealing with mass protests, in reaction to problems that arose at numerous protests statewide this spring. The police should restrict the fewest freedoms possible, limit the use of force, target only harmful behavior, and use predictable and unbiased tactics.

No video of the fatal shooting of Goodson has emerged. The Franklin County Sheriff’s Office does not provide officers with body cameras, and the deputy’s SWAT vehicle did not have a dash-mounted camera.

The lack of images will make investigators’ jobs harder in an age when video of such shootings is commonplace, criminal justice experts said.

“It becomes really hard to know what exactly went down when the only person who can provide an account has a vested interest in presenting him or herself as having acted in a justified way,” said Justin Nix, a criminal justice professor at the University of Nebraska-Omaha.

The public now expects video because of a distrust of police accounts, said Michael Benza, a Case Western Reserve University criminal law professor. In the 2014 killing of 12-year-old Tamir Rice in Cleveland, for example, a security camera video disproved the initial police report and showed Rice being shot seconds after an officer’s car arrived.

“Jurors, and more importantly, the public expect to see video because they no longer trust what law enforcement or investigators say happened,” Benza said.

Attorneys and relatives of Goodson, 23, said he was killed by Meade as he walked through the front doorway of his grandmother’s Columbus house.

Meade’s attorney, Mark Collins, disputes the family’s account and said Goodson pointed his gun at Meade, a 17-year veteran of the sheriff’s office.

Meade had been assigned to the task force that had just finished an unsuccessful search for a fugitive on Dec. 4. Goodson was not a subject of that search.

Amiri is a corps member for the Associated Press/Report for America Statehouse News Initiative. Report for America is a nonprofit national service program that places journalists in local newsrooms to report on undercovered issues.