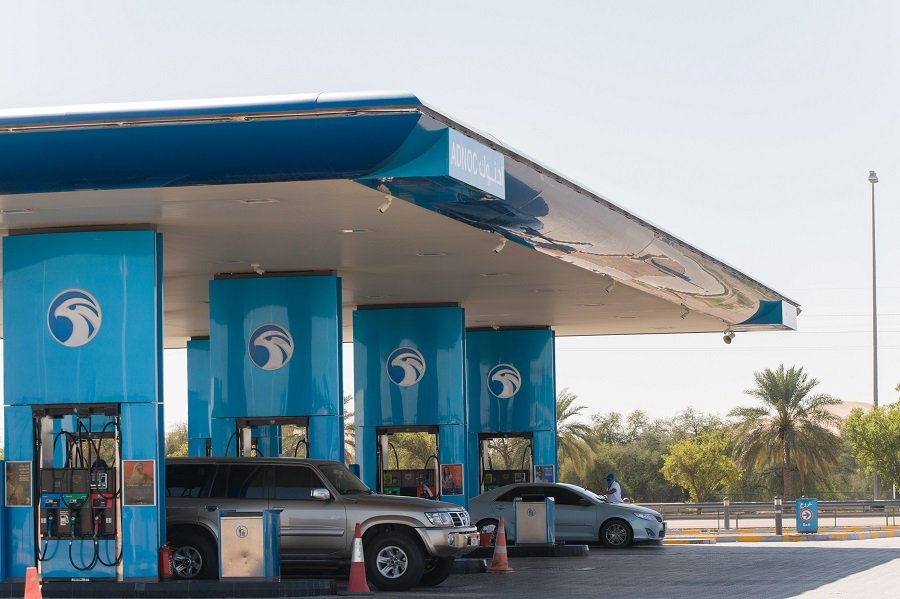 Although ongoing mobility restrictions capped fuel sales, gross profit still gained more than 19 percent to 1.3 billion dirhams, it said in a filing.
The Abu Dhabi-listed company also optimized operational efficiencies during the quarter, helping it maintain a strong cash flow of 835 million dirhams.
ADNOC Distribution also banked on opening new service stations across the UAE, as well as doubling down on its Saudi Arabia expansion.
“In addition to its growth in the UAE, the company remains well positioned to harness international growth opportunities, particularly in the Kingdom of Saudi Arabia,” the company said.
ADNOC Distribution signed agreements to acquire 35 new stations in the Kingdom earlier this year, and about 15 of these have already been approved by Saudi regulator General Authority for Competition.
“We have progressed our smart growth strategy in the first quarter and have ambitious targets for 2021, including the opening of 70 to 80 new stations across domestic and international markets,” acting CEO Ahmed Al-Shamsi said in a statement.